Is Your Contest or Sweepstakes Legal? Important things to consider.

Contests and sweepstakes are popular and effective ways for brands to engage with consumers. However, doing so presents numerous regulatory, intellectual property, privacy and other potential liability issues.

In today’s competitive marketplace, brands are seeking innovative and edgy promotions that often include submission of user-generated content, tweets, Facebook applications, blogging, viral marketing and other social networking elements. However, advertising, digital and promotional agencies who are tasked with developing and executing these edgy promotions are often unaware of the complex legal overlay of the digital world and the potential significant financial repercussions for their company’s failure to comply.

Sweepstakes is an American term for a contest where prizes are awarded in a random draw. Skill contests are competitions. The winners are chosen exclusively on the basis of their skill and creativity within the designated activity such as story writing, photography, recipe creation, drawing etc. In a skill contest using a range of skills, it may be appropriate by separating the entries into different age categories.

It must be noted that if there is a mix of chance and skill to determine the winner(s), you may be running an illegal lottery. In Canada, all contests must have an element of skill. This requirement is inherently met by skill contests. However, in Canada a contest in which winners are selected by a random draw, the selected entrant(s) must correctly answer a mathematical skill testing question with two to three digit numbers made up of a four-part equation that includes the four elements of mathematics (x,  A mathematical skill testing question is not a requirement for a Contest or Sweepstakes open to residents of the United States.

The following legal documentation should be in place prior to launch of a promotion:

Official Rules: Each promotion must include a set of official rules that identify the material terms and conditions that govern the promotion, and various laws provide that they meet certain requirements.

Advertisements: Each promotion is advertised in some manner (print, Internet, radio, television, etc.). All ad copy and other creative elements (e.g., web pages, registration/entry forms, banner ads, direct mail pieces and game cards) must include certain abbreviated rules disclosures. These vary from state to state. The exact language and size of the abbreviated rules must be specifically tailored for the nature of the advertisement and the medium.

Winner Releases:  Contest winners (and their travelling companions of trip winner) should be required to sign a standard declaration release confirming that they have read and comply with the contest rules, they agree to the use of their name, photograph and comments in any contest-related publicity and release the sponsors and prize suppliers from any liability associated with the contest or their prize. This document  should be signed before the prize is awarded but such releases are not required for any prize under $50.00

At minimum, all rules must contain the following:

For skill contests, make sure of the following:

Specifics for Contest open to residents of the United States

Open in Rhode Island: If the total approximate retail value of all prizes awarded is over $500 and the sweepstakes

Open in New York or Florida: If the total approximate retail value of all prizes is over $5,000 and open to residents of either Florida or New York, the sweepstakes will need to be registered and bonded in New York and Florida or residents of those states disqualified. Also, plan your budget accordingly—registration and bonding in New York and Florida carry additional costs, which are mostly dependent on the total value of all prizes in the sweepstakes at issue.

The following issues raise special legal concerns and additional compliance steps must be taken to ensure the promotion is conducted legally:

Direct Mail Promotions: Where advertising for the promotion or entry materials are sent by regular postal mail.

Special Entry Requirements: Where a survey, questionnaire or repeat visits to a website or location are required to enter the promotion.

User-Generated Content Promotions: Where participants are invited to create and submit videos songs, or other works, and the sponsor or another entity associated with the promotion will use entries in any way other than besides to determine the winner.

Public Voting: Where the general public is involved in any way by ranking, voting, or is otherwise involved in determining the winner.

Mobile Promotions: Where any part of the promotion occurs via text message.

Children/Minors: Where the promotion is aimed at young audiences or where those under the age of majority in their state of residence can participate in any way.

Send-to-a-Friend: Where consumers can or are encouraged in any manner to forward promotion materials to others.

Charitable Aspects: Where any charity is involved, if the promotion solicits a purchase or other consideration and the prize or any part of the prize can be or is donated or used for a charitable purpose.

We have been working with Agencies, Television Networks, Promotions Agencies and Digital Agencies for over twenty-five years and we provide the in-depth counsel to help bring your next promotion to life and make sure it is compliant with all of the applicable laws. Before you plan your next promotion, call us for a free consultation.

Have you met My Brother Darryl

Have you met My Brother Darryl 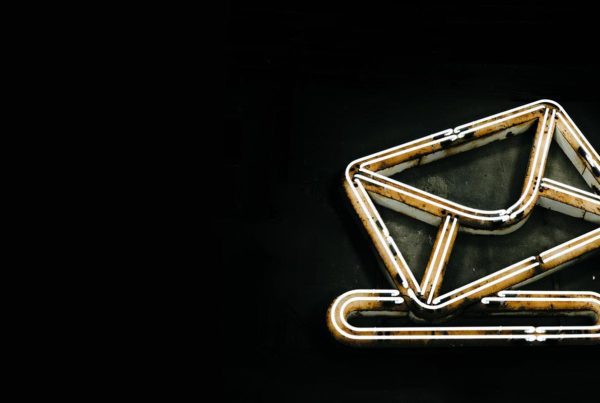 How Do Your Digital KPI’s Measure Up? 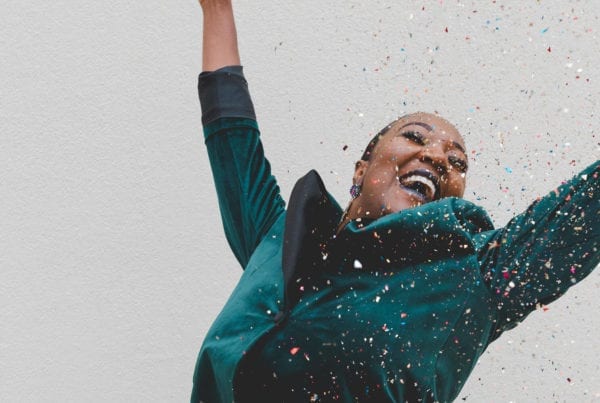 Contests & Sweepstakes 101: What’s in it for You and Your Business 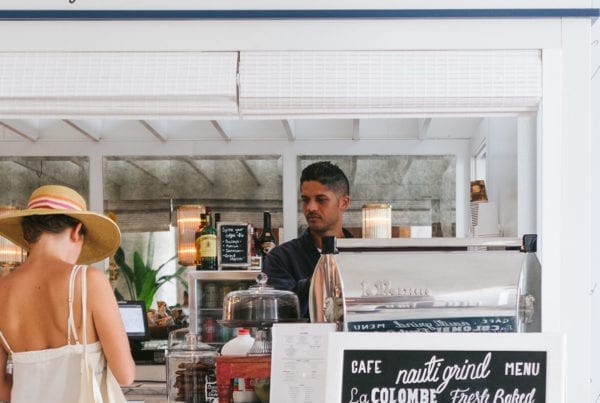